Aleš's South Bohemian Gallery in Hluboká nad Vltavou, which is one of the most prestigious companies in its gallery history, decided to present Pištěk's distinctive presentation in the context of his European and American species.

The position of Theodor Pištěk (born 1932) on the Czech art scene is extraordinary, and is based mainly on the painter's epoch since the early 1970s. It was undoubtedly enriched by the complicated but spectator-effective narrative of layering the story behind the painting, in relation to the history of painting as such, as well as to current plot and philosophical tendencies. In the context of Pištěk's work, there is an extremely exciting comparison of his approach with both American hyperrealists and the tendencies of European painting, which was based on realism (especially the work of Jacques Monory or Gerhard Richter, who is the same year of birth as Theodor Pištěk). Interesting connotations can also be found in the painting of the then German Democratic Republic.

The Sensational Realism exhibition would not be possible without great loans from the Ludwig Museums in Vienna, Budapest and Koblenz. Collector Peter Ludwig once created a completely extraordinary collection of American and European hyperrealism, which, after years of subtle hibernation, has enjoyed unprecedented interest from European audiences in recent years. 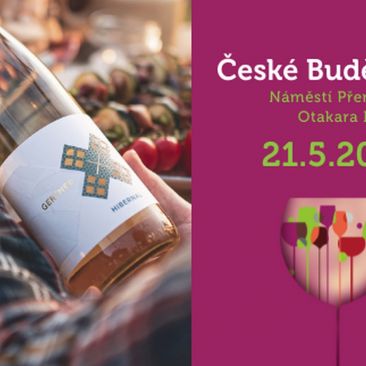 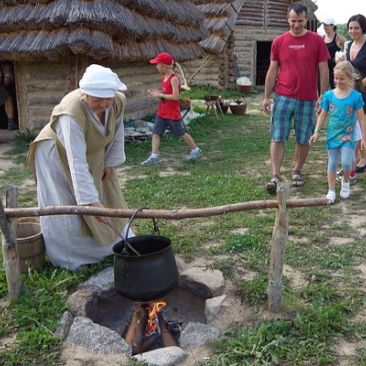