430 kilometers
of experience
on the Vltava

Vltava is a national river that connects regions and various activities. The Vltava is not only about the water that flows in it, but also about activities in its surroundings for pedestrians, cyclists and skiers. The Vltava River offers year-round use of leisure time in all directions. Every section is characteristic of something and the potential to reach different groups of people to find what they like and discover more places is great. From the springs of the Vltava River in Kvilda to the confluence with the Labe near Mělník - this is over 430 kilometers of experience. 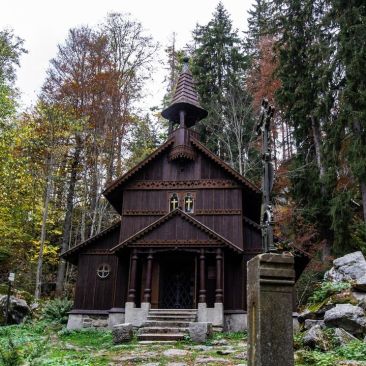 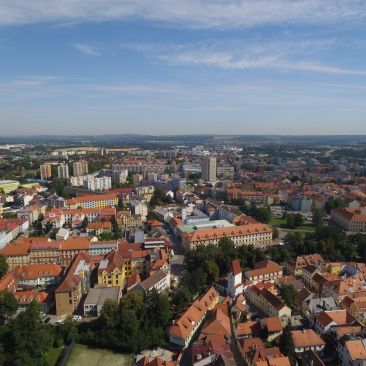 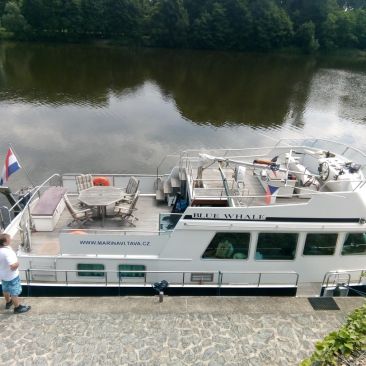 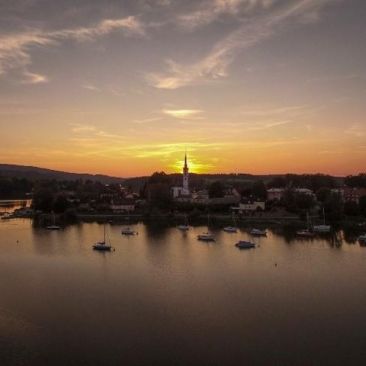 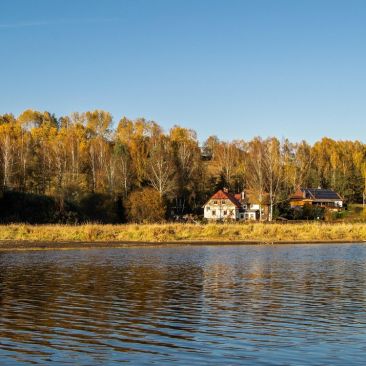 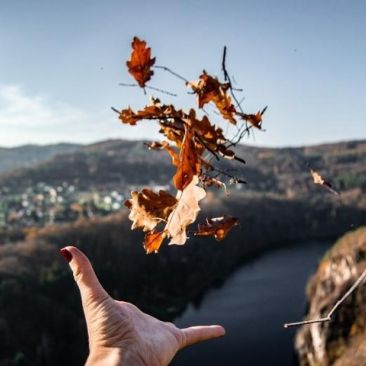 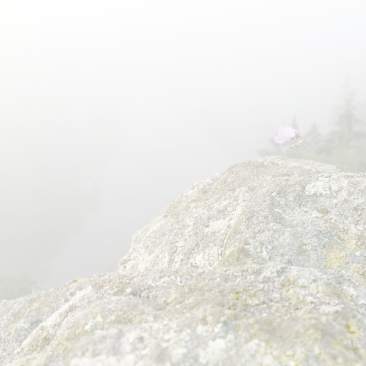 One of the two main sources of the Vltava River is the Teplá Vltava River, which originates on the slope of Černá Hora in Šumava. Behind Lenora, there is the largest mud peat bog in the Czech Republic, also known as the Vltava Mead (it is peat that causes the characteristic brown water color). For example, a carnivorous round-leaved sundew can be found in the area.

The second main spring is called the Cold Vltava, springing beyond the borders in Bavaria. The confluence of both springs is located at the village of Chlum. The river is called the Vltava River from there on. A typical representative of this section is the Brown Trout.

At Nová Pec, the river flows into the Lipno reservoir, which ends with a dam with a hydroelectric power station. The minimum dam flow is 2 cubic meters per second. It is the largest dam in our country, up to 5 km wide in its widest point.

The section behind the dam called Devil's Streams is one of the most challenging slalom trails in the world. Furthermore, the river progresses to the north, where near the České Budějovice river Malše. This is followed by the Hněvkovice dam providing water for the Temelín Nuclear Power Plant.

The river Lužnice flows in behind Týn nad Vltavou. The Orlík Dam (with a depth of up to 74 m) and four other Vltava Cascade dams follow. The Sázava river flows in near Davle and Berounka joins near Prague. The Vltava River ends at Mělník at the confluence with the Elbe River, whose flow is paradoxically less massive. The length of the Vltava River is 430.2 km. 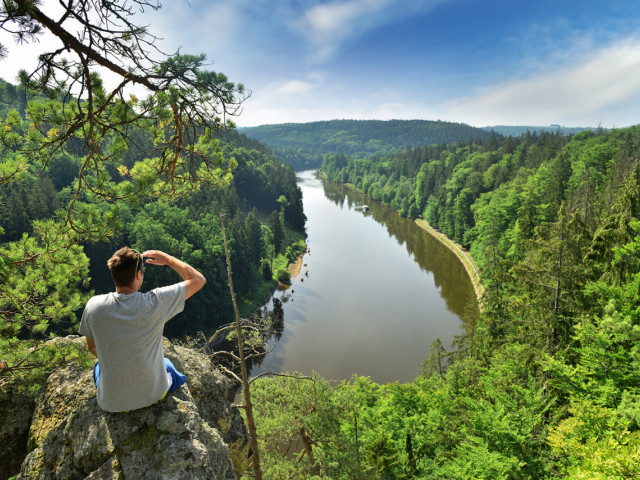 It got its name from the old Germans who called it Wilt-ahwa (wild water). It appears for the first time in 1125 in the Cosmas Chronicle under the name wlitaua.

The first settlements and towns were built along the Vltava River in the early Middle Ages. The Vltava River served as a source of water, energy (mills) and also as a traffic artery. Not only wood but also salt on rafts floated along the river. The importance of navigability is evidenced by the regulation of Charles IV that all weirs on the Vltava must have so-called rafts.

With the improvement of navigation conditions in the 16th century, long-distance shipping began to develop.

The first steamers begin to appear in the second half of the 19 century, especially in Prague. They do not only cruise, but also function as a regular service.

In 1930, the first part of the Vltava Cascade construction started with a navigation chamber near Vrana nad Vltavou. This was followed by the dam at Štěchovice, Slapy, at the same time Lipno I and Lipno II, and the largest dam, Orlík, completed in 1966. The Hněvkovice and Kořensko waterworks were completed last in 1991.

Currently, the Vltava is mainly sought after by tourists. It serves not only for recreation and water sports, but also for fishing. This is connected with the purity of the water, which in recent years, thanks to increasingly advanced technology, is constantly improving. 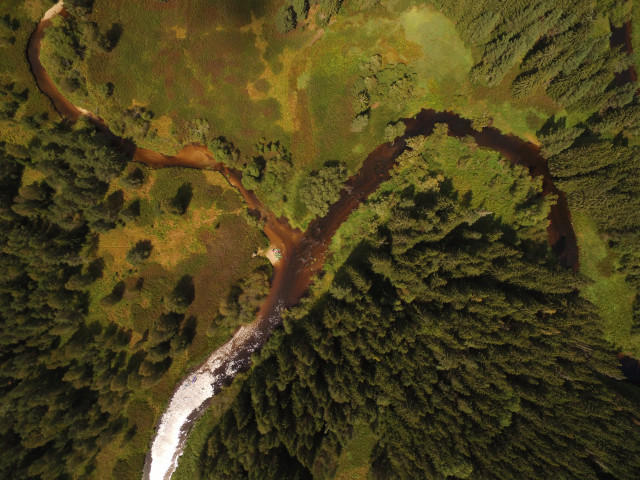 Vltava is the second symphonic poem from the cycle Má Vlast (My Country) by a brilliant Czech composer Bedřich Smetana. This national artist wrote a composition about the Vltava River in 1874. He became deaf 4 weeks after the song was written. He had never heard his own work.

But you can listen to it on the links below. You will hear a tiny stream at the Vltava springs. The connection of the Teplá and Studená (warm and cold) Vltava to one stream, which continues to flow through the groves and meadows. The glory and shine of castles proudly standing on the rocks above the river. Merry feasts, city tournaments, but also the decline and ruins of long past.

Documentary about the composition Vltava