Follow the footsteps of the Rosenberg family at their oldest seat - the Rožmberk Castle.

Gothic castle Rožmberk can be found in the Rožmberk nad Vltavou district, near Český Krumlov. It dates back to the mid-13th century and is thus the oldest residence of the Rosenbergs. It was originally built as a Gothic mansion. However, it has been rebuilt and modified several times.

Visitors who come to Rožmberk can choose from a wide range of sightseeing tours, including an entertainment program for the whole family. They can visit representative rooms as well as private chambers. They can also visit the local Museum of the Capital Justice System with a dungeon in the castle cellars.

In close proximity to the castle, there is the Jakobinka tower, which was reconstructed using medieval building technologies. It has now been made available after a hundred years. Within the extraordinary sightseeing tour you can also visit the English Tower, which offers a beautiful view of the entire castle area and its surroundings.

Currently, the Rožmberk Castle is owned by the Czech Republic and is administered by the National Heritage Institute. 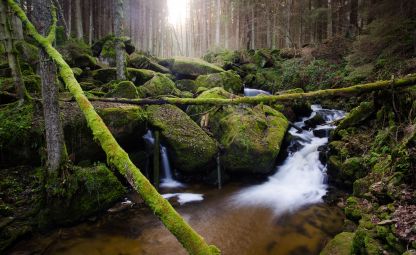 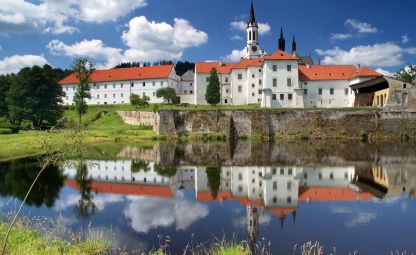