The Jewish Cemetery in Volary is dedicated to the memory of a hundred women who died during the death march from the Günberg concentration camp in Ravensbrück. It was built in 1945 and belongs to the list of Jewish monuments.

The cemetery is unique as it is the only one in Europe to mention the names of victims on individual gravestones. White granite tombstones are distributed regularly in rows. In the past, they carried metal name plates, but later the inscriptions for tombstones were carved.

In the cemetery, 95 Polish and Hungarian female Jews were buried who died within 29 days on a 700 km long death march. 22 of them died of malnutrition, others were shot. The Germans were later forced to exhume the bodies of the victims and, in the presence of German civilians, to bury them properly. 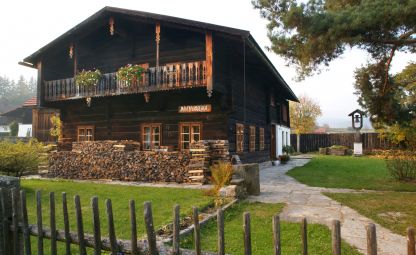 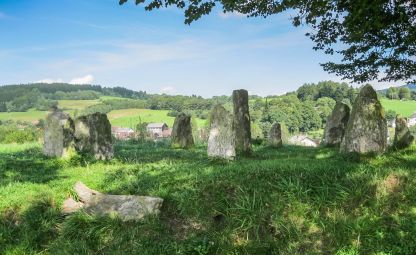