The fortress of Drslavice is built in the Gothic-Renaissance style. The first mention comes from the 14th century and the original owners were the Eggenbergs, Rosenbergs, and subsequently Schwarzenbergs. The residential function was gradually replaced by farming, then the building burned down.

In 1948, the fortress began to be used illegally by the state and the building began to deteriorate. In 1994 Mr. Švejda bought the fortress from the then owners, and started the reconstruction of the whole building. At present, there is a plan to build 32 rooms, a gallery, a chapel, a knight's hall, an inn, a wine cellar, a stable, etc.

The guided tour includes Gothic vaulted spaces, an inner fortress, a pub and a Gothic-Renaissance hall.

South Bohemian patriot and director Zdeněk Troška filmed his fairy tale Pure Devilry here in 2016. You can also buy mead bearing the name of the director in the fortress to support this monument. All the profit from the sale goes to the renovation.. 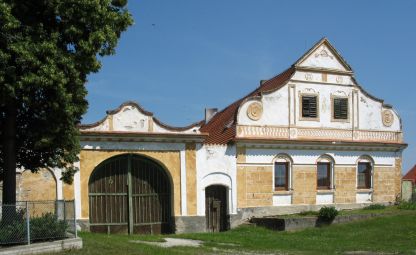 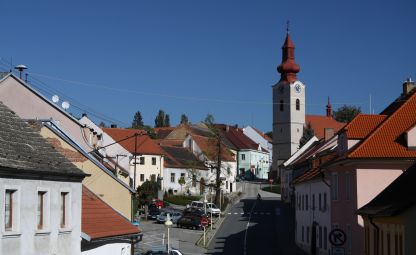 The tour can be arranged by telephone.