The whole area is a beautiful architectural work that was built at the turn of the 17th century. You can ascend to Svatá Hora via 343 Holy Mountain Steps.

An important European Marian pilgrimage site and one of the most valuable architectural monuments of the early Baroque period in Bohemia. On the Holy Mountain, there is a Gothic statue of Our Lady of the Holy Mountain; respect for it led in the 17th century to the tradition of processions, which are still held today.

The Svatá Hora area was established in 1658–1709. Its core was the Baroque Church of the Assumption of the Virgin Mary, built by Carl Lurago, a leading Italian architect. The famous builder Kilian Ignaz Dienzenhofer also contributed to its construction and decoration. From 1647 to 1773, the Jesuits maintained the Holy Mountain and from 1861 the Redemptorists; the object was taken from them after 1948 and did not return until 1990. The greatest award was given to the Holy Mountain in 1905, when Pope Pius X awarded it the title of basilica minor, bestowed only by the world's most important Christian shrines. 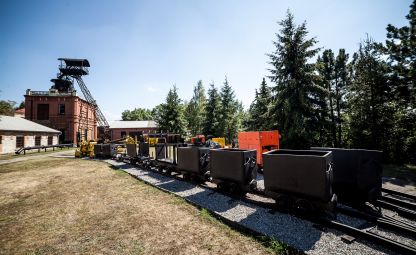 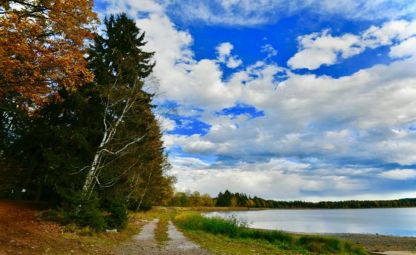