The festival is a small-scale project that is held in the autumn months (September and October) in churches and historical buildings in the town of České Budějovice. Seven concerts and one accompanying event are planned for its fifth edition. The festival focuses on early music (Baroque, Renaissance, Medieval).

In addition to already introduced and renowned musical groups, we also make space for young progressive ensembles. Interest in the festival from Czech and international performers shows no decline (2023 is already fully booked). In 2022, the following performers will appear:

Further information can be found on the festival website at www.musica-ad-confluentem.cz. 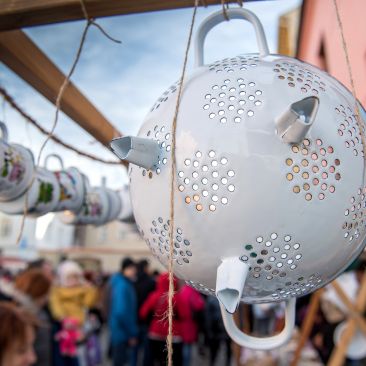 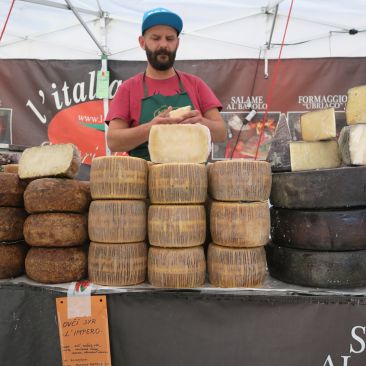