Would you look for the largest Dutch type mill in Holland? Where else, right? But no. It stands near the village of Příčovy u Sedlčan and has been legally declared a technical monument. Only the torso of the mill has been preserved, which measures 13.5 meters in diameter, 10 meters in height, and the masonry at the ground has a strength of 1.2 meters.

The mill is not only the largest but, according to many, the most beautiful and certainly also one of the oldest. It was built in the 18th century, although there had been another mill here before, which was probably built in 1604. However, it is still unknown who had the mill built. There is speculation about Lobkowicz and Jakub Krčín from Jelčany and Sedlčany.

The windmill is located in the tourist area of Toulava. 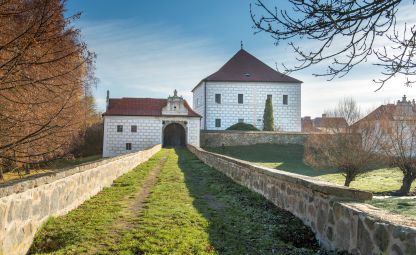 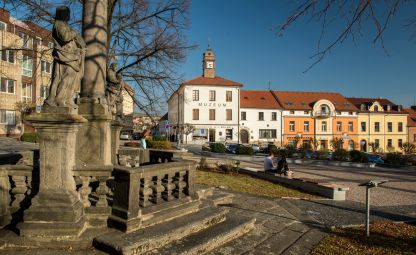