The ruins of Vrškamýk from the 13th century represent a memorial to the former royal castle, which is connected with the powerful Přemyslid family. Both Václav I and Přemysl Otakar II, who established the regional administrative center with a royal official, worked here. The last owner was even Charles IV himself. Since 1958 the ruins have been protected as a cultural monument of the Czech Republic.

It is possible to walk a path to the observation tower, which offers a different angle of view of the ruins. The tower is part of a relaxation area with a medieval playground, sheepfold, labyrinth and other attractions for children.

A legend about the cruel knight Hunci
The legend tells a story of the cruel knight who tormented his serfs. Once, when he went on a ride to Zduchovice through the forest, he was killed in this forest. There was a small chapel for a long time. To this day his ghost appears in the castle and haunts passers-by and tramps.kolemjdoucí a trempy.

The ruins are located in the Toulava tourist area. 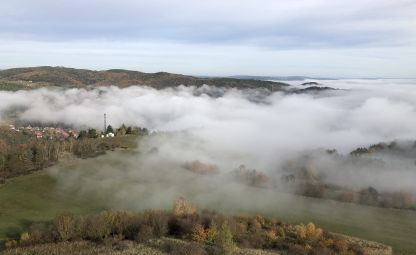 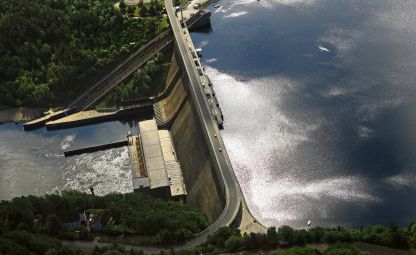