Replica of Iron Curtain in Bučina

You'll be taken some 40 years back, when you visit the Iron Curtain replica. You can imagine, or search in memory for the feelings of frustration in the times when it was not possible to travel freely.

The Iron Curtain was an approximately 20 meter wide strip with barbed wire fences. Wire barricades were under high voltage, other barbed wires were on the ground, and some sections were even mined.

In the wooded sections, the forest slits were cut down due to the curtain, which are still visible today - on the map and in the field. The curtain lined virtually the entire border with Austria and Germany and the watchtowers were built to make sure that it was always possible to see from one tower to the next one.

The Curtain began to be built in April 1951 and served until 1989 when it was removed at the end of the same year. However, many of the stand-alone houses, villages, chapels and churches had to be abandoned when the Iron Curtain was built, and part of the history of the local mountain life was lost. 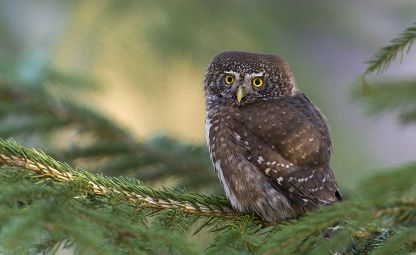 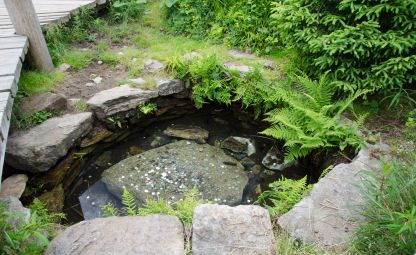