The only art museum in South Bohemia.

The gallery focuses on collections of Gothic works from South Bohemia, Šumava and other works of European art from the 16th - 19th centuries. Among other things, it is one of the five largest institutions of its kind in the Czech Republic. As the name suggests, the gallery was named after South Bohemian painter Mikoláš Aleš.

The main site of the gallery is the Hluboká nad Vltavou Riding Hall. Since 1967, a branch of the gallery focused on ceramics has been established in the building of the former castle brewery in Bechyně. Even in České Budějovice, Wortner's House was opened for exhibitions. However, since 2018 it has undergone extensive reconstruction.

In the gallery you can see both a permanent exhibition and temporary exhibitions. The extensive library here, which is open to the public, also focuses on art. In addition to exhibitions, other accompanying programs such as concerts, openings and art courses are held here. 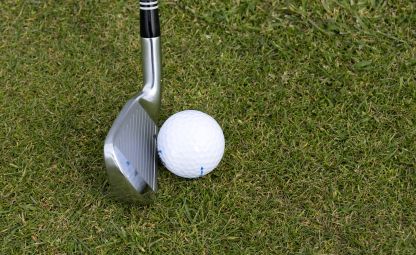