Five-hundred-year tradition of brewing beer in the Lobeč brewery.

The brewery is a technical monument and offers regular tours, where you can learn not only about beer, but also about the history of the local brewery.

The original craft brewery of the Věžník family was rebuilt into a steam engine operation at the end of the 19th century. The brewery experienced the golden years in the early 20th century and 10,000 hectoliters of beer were produced annually in the times of the good South Bohemian brewer Josef Tománek. In 1943, the production ceased and after the war, the canceled brewery was transferred to the national administration. The brewery's devastation was completed by its new owners after 1989.

In 2007, the complex was transferred to the RIOFRIO architectural platform and was gradually revived. Later, the Ministry of Culture declared the brewery a cultural monument and it also became part of the European Industrial Heritage Trails. The rescue, restoration and commissioning of the devastated brewery received the prestigious Patrimonium for futuro conservation award and the nomination of the Czech Chamber of Architects for the European Architecture Award. 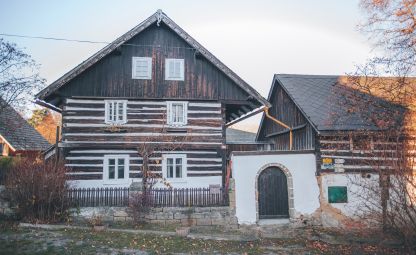 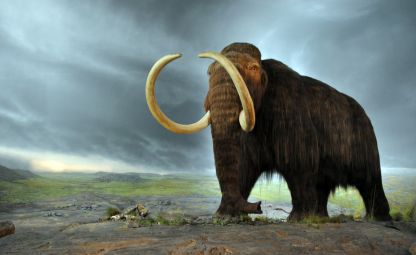