Frymburk - a small town on the edge of the Lipno dam

Are you heading to Frymburk? Don't miss the square with its rich and turbulent history.

The square in Frymburk was built in the thirteenth century and until the First World War, it was focused on market sales. The site remembers numerous fires, the strongest ever taking place in the mid-19th century (1856). Not only the 54 houses were destroyed by the misfortune, but also livestock and human lives were lost. But after all the fires, Frymburk always managed to recover.

Part of the square was an artificial stream and a fountain that still stands today. The fountain is adorned with the year 1676, along with the Rosenberg five-petalled rose, and the stream is now maintained by running water that springs under the Martha hill. There is also a Marian Column near the square. Built in 1635, it is one of the oldest in Bohemia. It was placed here to protect the locals from the plague and wars.

The square is full of greenery, and besides the memorial of the Czech-Austrian writer, Adalbert Stifter, you will find a small goblin made of stone here who, according to a legend, is the protector of the place. 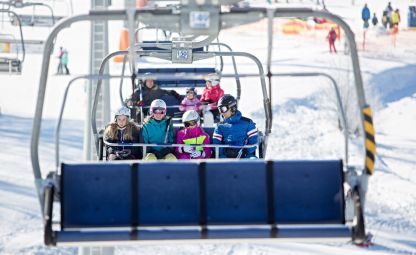 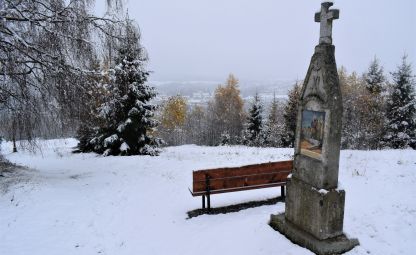