Church of St. Nicholas in Boletice

The originally Romanesque building from the second half of the 12th century is considered to be the oldest sacral monument in South Bohemia. It is located on a hill called Olymp near the village Boletice.

After years of dilapidation and devastation, which was caused by soldiers of occupation troops or even treasure hunters, the church has been gradually repaired since 1989.

The church can be reached by car from Kájov, but only 1.5 km away, where the road ends with a barrier. Furthermore, you can continue on foot or by bike along the local bike path.

There is a legend about two quarrelsome Boletice farmers who were buried next to each other. Every night people in the village heard the two dead cursing so loudly that they couldn't sleep. The priest turned to Rome for help, from which the Pope himself answered him that the crosses in the heads of the graves had to be turned against each other. Since then, the village has been quiet again. 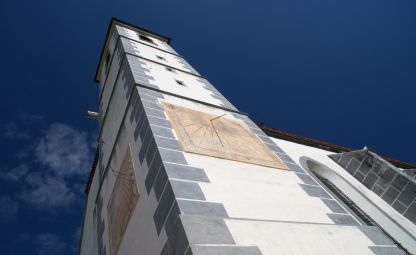 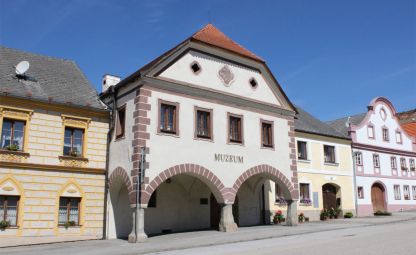