The museum is located in the Baroque chateau in Roztoky u Prahy.

One of the youngest museums in the Central Bohemian Region is located in the area of ​​the Baroque-style chateau Roztoky u Prahy, which originated from the original water fortress dating from the turn of the 13th century. In the 1970s, the museum acquired the premises of the Brauner Mill, and in the 1990s the former farmhouse in Libčice nad Vltavou, where another museum workplace is located.

Exposition
The most attractive exhibition is the reconstructed studio of Zdenka Braunerová (1858–1934). Most of her exhibits, including stylish furniture, an extraordinary collection of folk art and works of art, come from her estate. Here, they managed to create a unique atmosphere of the original studio, which Braunerová had built according to her own design at the beginning of the 20th century.

Another exposition of the Central Bohemian Museum presents the history of the locality and the Roztoky chateau, where you can see the presbytery of the former chapel of St. Jošt from the 14th century, a Renaissance hall with a painted beamed ceiling or a salon furnished in Biedermeier style with period furniture from the 1930s to the 1950s.

Other museum activities
The museum also manages extensive collections demonstrating the development of the Central Bohemian region from prehistory to the recent past. The most numerous collections include archaeological finds from the immediate surroundings of Prague and the former district of Prague-West.

In recent years, the Central Bohemian Museum has also profiled itself as a major conservation and restoration facility with state-of-the-art technologies. 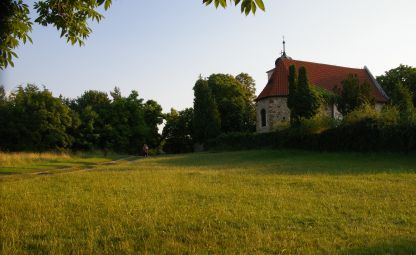 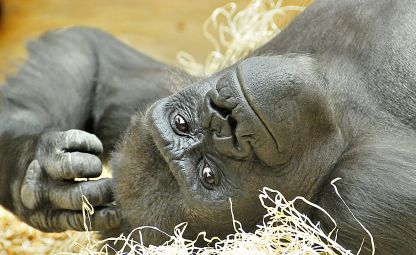