Renaissance gem with decorative interior and one of the most beautiful Renaissance buildings in Bohemia.

The Nelahozeves Chateau was built in the 16th century by Griespek, a nobleman of Griespach, who was a prominent advisor to Emperor Ferdinand I. This large Renaissance building looks out over the Vltava River. Visitors can admire 19th-century lounges along with paintings by some famous authors.

The construction of the Renaissance castle in Nelahozeves was started in 1553 by influential royal courtier Florian Griespek of Griespach, but was not completed until the beginning of the 17th century. The chateau has been preserved in its original form and has become one of the gems of Czech Renaissance architecture.

In 1623, the indebted Nelahozeves estate was bought by Polyxena of Lobkowicz. Nelahozeves remained in the possession of this important Czech noble family until the beginning of the 1950's, when it was taken over by the state. It was returned to the Lobkowicz family in 1992. In addition to a collection of works of art and music, the chateau premises open to the public offer paintings of the Roudnice Lobkowicz Collection, one of the most valuable galleries of Spanish portraits of the 16th to 17th centuries in the world. Among the works of prominent European masters are the canvases of Lucas Cranach, Paolo Veronese, Peter Paul Rubens and Canaletto.

Permanent chateau exposition
A look into the noble interiors of the Lobkowicz family seat unveils a collection of twelve period rooms that illustrate in detail the life of an influential noble family in Bohemia in the 19th century. The interiors feature a men's and women's bedroom, a dining room, a music room, a family chapel, and a library showing rare books and manuscripts from the Lobkowicz Library. In the reception room, there is a rare furniture decorated with the technique called pietra dura.

Two rooms, decorated with furniture made of antlers, trophies and other items, are dedicated to weapons and hunting. An eye-catching insight into the everyday life of the Czech aristocracy and the chateau environment is rounded off by the portrait gallery of family members from the 19th century to the present. 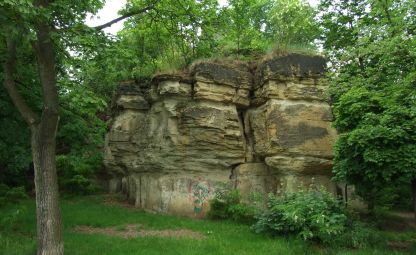 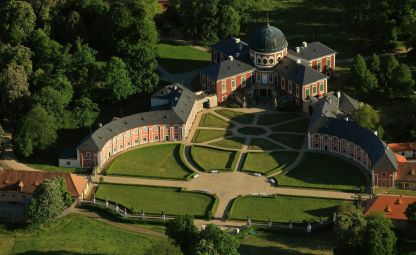