One of the most important South Bohemian prehistoric monuments.

An educational trail with information boards leads to the oppidum, where you can learn about the history of this Celtic settlement. The massive oppidum with an area of ​​26 ha is marked by two rows of ramparts.

It is ideal to combine a visit to the oppidum with a visit to Dívčí kámen (Girl's Stone Castle) about a kilometer away.

Oppidum in Třísov was founded sometime after 150 BC and is also one of the southernmost Celtic fortifications in Bohemia. The Celts, who represented the Bój tribe on the Czech territory (hence the name of Bohemia), achieved the greatest prosperity in those times.

Oppidum in Třísov apparently had an exclusive position as the closest meeting point for Celtic culture with Roman civilization. This is also evidenced by several finds of Roman ceramics found in the territory of the oppidum. Ironmongery and glassmaking also achieved great development. Most of the findings are stored in Prague's National Museum.

Its unique feature is its fortification, which is known from Třísov only. In the walls of the massive double outer walls, large stones are placed vertically flat in continuous rows. They give the impression that it is a building made up of huge boulders.

Other fortification elements, 2 massive gates and 2 acropolis with an octagonal shrine, are also unique in our country. 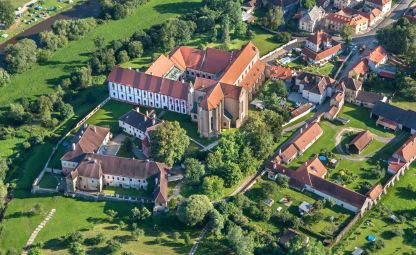 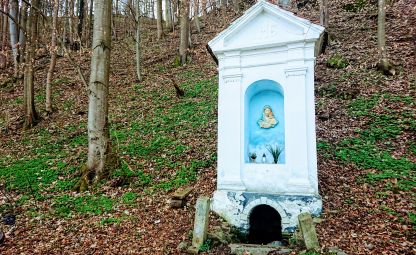