A successful and world-famous brewery with a long tradition.

Budweiser Budvar is one of the most successful breweries in the Czech Republic. You can see what the beer production process looks like during the guided tour, which takes about an hour. During the tour you will go through the production plant from basic raw materials to the final product. A very popular part of the tour is a beer tasting from brewing tanks. Tours are also offered in foreign languages ​​(English, German, Russian, French, Spanish and Italian).

Another attraction is the multimedia exposition entitled “The Story of the Beer of České Budějovice”. The film projection is very entertaining and even children will not be bored.

The brewery is modernly equipped, yet it maintains traditional brewing practices. It follows the 700-year tradition of brewing beer in České Budějovice. Budweiser Budvar lager is matured for 90 days and Moravian malt and Žatec hops are used for its production.

In 2018, Budweiser Budvar exported the biggest volume of beer in its entire history - 1,075,000 hectoliters of beer, which is 8.5% more than last year. Most beer goes to Germany. 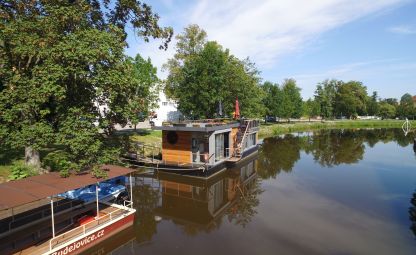 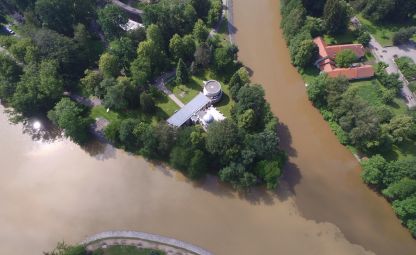