A romantic path along the rock massifs.

The Bear Trail is the oldest nature trail in the Šumava Mountains, starting at the railway station Ovesná and ending after 14 kilometers at the Černý kříž stop. The route is lined with information panels and rest areas. The trail is only suitable for hikers.

The trail leads along the yellow tourist trail around the rock massifs, which are called various names, there is also a monument to the last bear Bärenstein, which is now one of the stuffed exhibits in the castle Ohrada in Hluboká nad Vltavou.

The route is easier to walk from Černý Kříž to Ovesná, because the road leads downhill. It is also possible to take a shorter version from the village of Jelení to Ovesná. You can also reach Jelení by car. 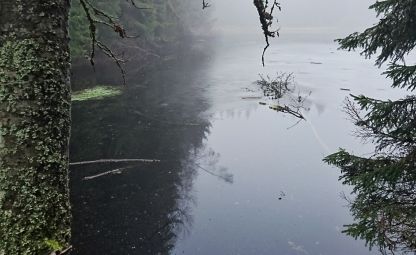 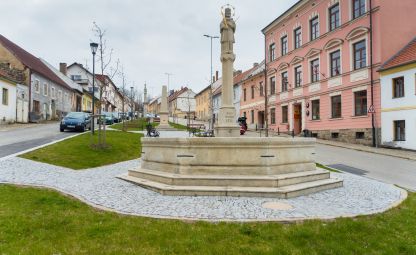