Basilica of Sts. Peter and Paul

The basilica is known for its chimes, which toll every hour from 11:00 to 21:00, and two 58-meter high towers, which form an important dominant of Prague. It consists of a total of 21 bells and 50 pieces in the repertoire.

In the basilica, visitors can look forward to a treasury, a permanent exhibition of jewelery, precious substances and other neo-gothic objects.

The capitular and parish church was founded in the 11th century by the Czech king Vratislav II. according to the pattern of the church of Sts. Peter and Paul in Rome. The temple was rebuilt several times according to the contemporary period style.

Limitations
A tour of the Basilica during church ceremonies is not permitted. You can find a program of worship and visit time limitation on the official website of the Vyšehrad Chapter. 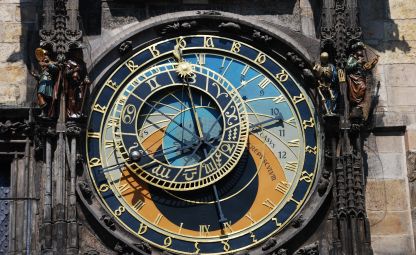 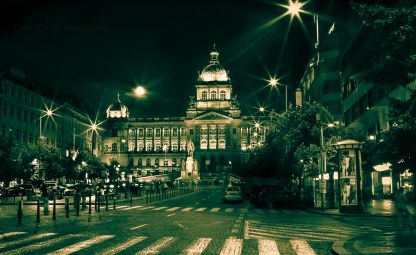