Follow the footsteps of raftsmen and get to know their hard work.

In the museum, you will learn about the history and tradition of rafting, which is an essential part of the history of South Bohemian life. Timber-floating by water was done not only on the main streams, but also on smaller rivers, because it was the easiest way to transport it. But it is certainly not possible to speak of rafting as of undemanding work, the opposite is true. Its more extensive expansion dates back to the 14th century, but rafting in Purkarec dates back to the 12th century, according to preserved historical sources.

The museum is under the auspices of the Vltavan association, which has more than a century-long tradition. It was founded by forest workers working in the surrounding forests, where they not only cut down the trees, but also prepared it for the river transport. In addition to the museum, the association also takes care of cultural events in the village of Purkarec and organizes festivities in honor of rafting.

The village of Purkarec is one of the important stops on the nature trail, which describes the history of rafting. The route starts in České Budějovice at the water tower and ends in Týn nad Vltavou by the boat's arrow at the iron bridge. 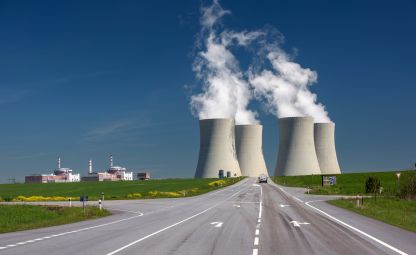 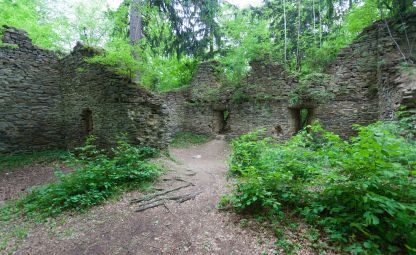