Lookout tower as a monument to an ancient uprising.

On the top of Mount Neštětice, there is a unusual concrete lookout tower, which was built to commemorate the courageous peasant uprising of 1627, which eventually ended up unsuccessfully. The observation tower is 12 meters high, with 48 steps leading to it, and has a memorial plaque. From the lookout point we can see the landscape from Jílové to Týnec nad Sázavou. 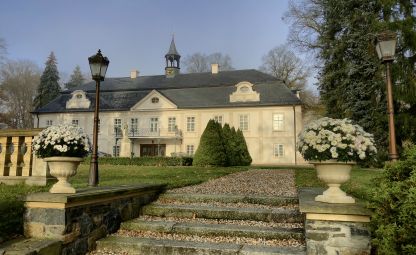 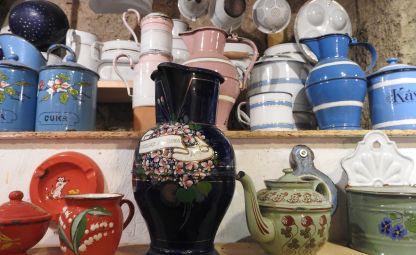