Wonderful views from the highest mountain of the Šumava foothills.

Libín Lookout Tower provides a wonderful view from the highest mountain of the Šumava foothills. From the top of the tower you can see Prachatice, Helfenburg, Písek, Mehelník, Temelín, Hluboká, Boubín, Javorník and the Alps.

In honor of the son of the Emperor

The tower was built in 1883 by the Austrian Tourist Club in honor of the son of Emperor Franz Joseph I. At that time it was called Rudolf's Tower. 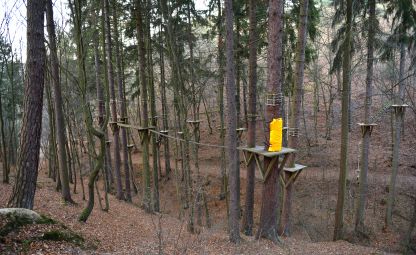 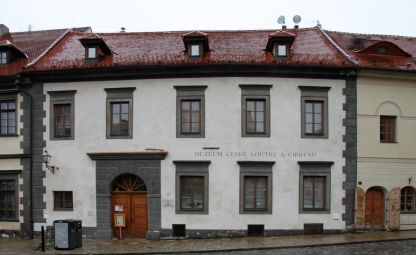 The lookout tower is open and unlocked all year round