A unique view of the Central Bohemian landscape.

The Drtina's lookout tower is located in the romantic area of the Middle Povltaví on the Besedná hill near Živohošť. The original building from 1926 was the work of Prof. PhDr. František Drtina, who was appointed Professor of Paedagogy and Philosophy by President Masaryk. His friends were other famous men Alois Jirásek, Julius Zeyer and Josef Suk. Masaryk himself contributed to the creation of the lookout tower with a financial gift.

The architect Jiří Ondřich built the new lookout tower in 2015 and the so-called Drtinova educational trail leads to the lookout tower, which can also be used to reach the Veselý Hill lookout tower. You will also find the Trail of Vymyšlenská Footpath and the Zlaté psí (Golden dog) Mountains nearby. At a height of twenty meters, tourists can enjoy views of the surroundings of Central Bohemia, Benešov, Neveklov and the peaks of Brdy. 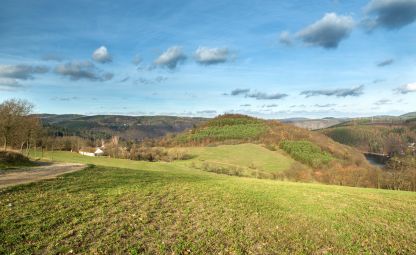 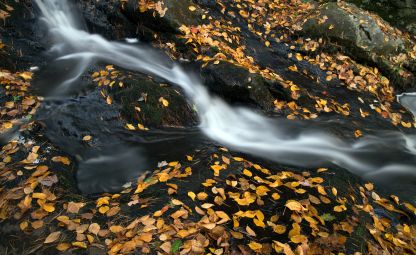